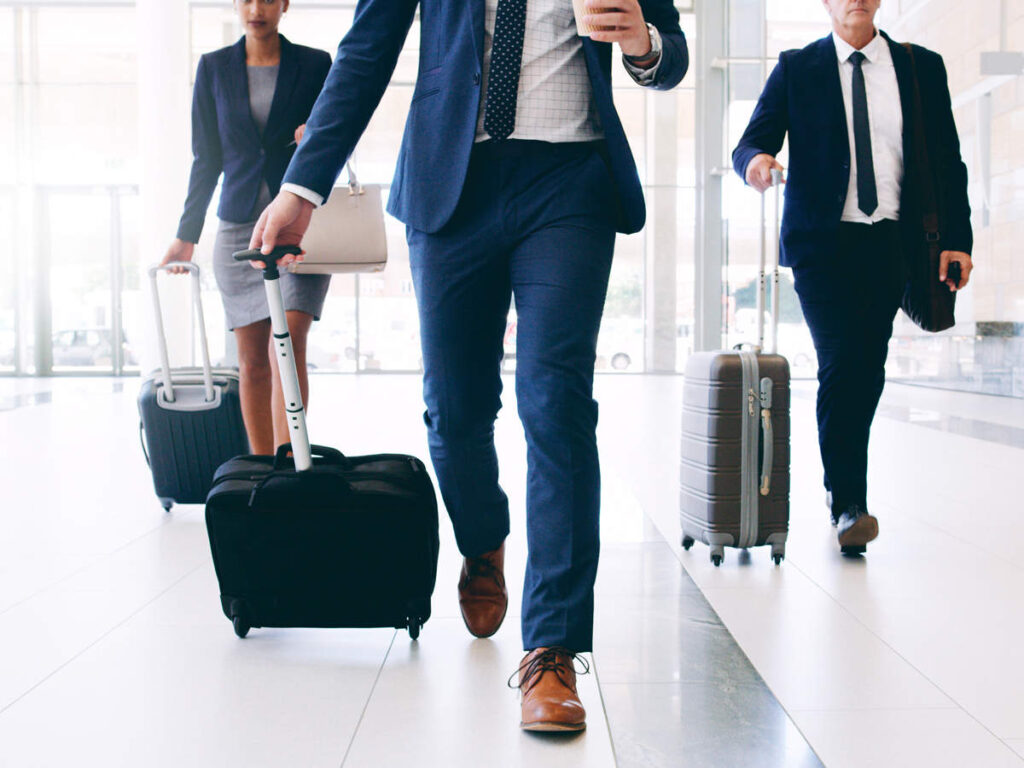 Are You The Problem?

In these uncertain times, I am increasingly getting asked to look at businesses that have been successful and had meteoric growth and suddenly the growth plateaus and try as they might the owner cannot seem to sort things out.

One I visited recently had been built up in the social media world and the guy who started it had really worked hard over 3 years to build a rather substantial company employing 50 staff and servicing 100’s of clients.

I had been recommended to the owner by two or three people as someone who could possibly throw some light on to what was happening.

I must admit that when we met I wondered if we would be able to work together as he had a very defensive attitude and was questioning right up front whether he really needed any intervention.

We spoke for awhile and agreed that I should just monitor things for a while and then report back to him.

I spoke to key members of staff and even spoke to some clients everyone appeared very happy and all the staff were extremely competent.

I then got invited to a meeting that involved some key clients and some management staff. The meeting was very casual affair and people started reminiscing over the past 3 years laughing and joking about how things were when they had started and all the hurdles and headaches that were solved by creatively re organising things in those formative years.

After about 2 weeks I arranged a meeting with the owner and said that I had found the reason that the company had plateaued and was in fact starting to fall back. He said “Thank God for that” I said, “It may not be what you want to hear” he then replied “Just tell me what the problem is” and I said, “It is you” The tirade of abuse that followed is best left unwritten, but you can imagine.

When he had calmed down, I explained that during the formative years when he was building the company he had made quick decisions and he was in a position to see possible problems before they appeared and also he made himself the engine of the company by being at the head of every decision and always putting in the extra effort whenever it was needed. Now the company had grown to such an extent he still wanted to be involved in everything but other duties had swallowed up so much of his time he now had decisions to make about finance, HR issues, staffing problems etc all things that creep up on you very quietly but consume lots of non productive time.

I suggested that he get someone qualified to steer the ship and handle all the parts of the business that had become his responsibility by default. I also told him my famous line, That if he chose the right person, they would bring their wages with them.

He agreed and now 3 months later the picture is totally different, the company is growing again the new CEO has implemented systems that have streamlined the whole operation and the owner now has the title of Chief Creative Officer ( CCO ) He has put his creative hat back on and can see the business from a distance enabling him to do as he did at the beginning and see possible hurdles and problems before they happen.

This is a very common problem with entrepreneurs they make themselves a part of the company and they carry too much workload and they cannot see what is going on because they are bogged down doing things that they should have passed over on the way through.

As a business person if you are under the bonnet working 24/7 to keep things afloat, how can you possibly steer the ship? Once you come out from under the bonnet, you see everything so much clearer and you start making the decisions that benefit the company not ones that momentarily ease your workload but are not good decisions for the overall picture.

Have a reality check and see if you are actually the problem for your business not running smoothly and becoming stagnant.

By moving aside you often inject a new energy into the business and you get your life back.