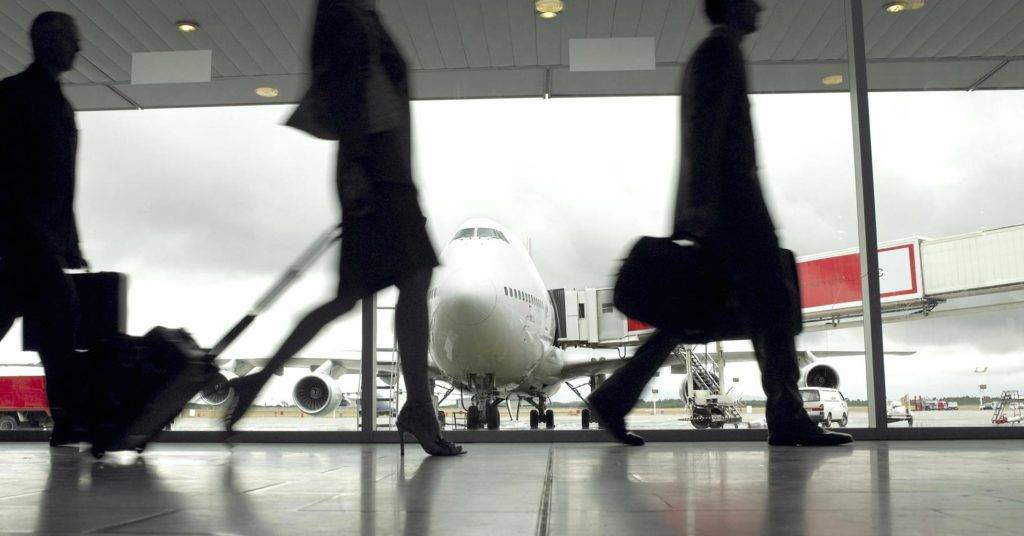 Have You Ever Seen a Robin Weep?

Normally, it takes me about 30 plus hours to travel from my home in Grass Valley, California to Freetown, Sierra Leone. Because many airlines have canceled all flights to Sierra Leone, I had to fly to Washington, D.C., and layover for three hours. I then flew to Brussels, and had a layover of 14 hours in Brussels. Then off to Casa Blanca, have a drink with the ghost of Bogart (I would have preferred Ingrid) and sit there for five hours in a crowded airport section with returning Sierra Leoneans. Then I flew for four more hours to Sierra Leone with a guy beside me who after coughing up a storm, put on a face mask and rubber gloves. Finally, arriving at the Freetown airport, the airport security had us wash our hands in cold water and then took our temperature.

After filling out a medical questionnaire, I was able to get on the bus that takes you to a 15 person ferry to cross the bay to Freetown. Wouldn’t you know it, another guy sits next to me and puts on a mask and gloves. Now on this ferry, it can be rough water and everyone on the boat wears a life jacket… Everyone except the guy with the mask and gloves! It took me over 46 hours to travel to Freetown

I tell you this because as you might well imagine, a person with Ebola can also travel through a number of countries, contact many people and land who knows where, and with what, if any restrictions. The idea of a travel ban for West Africans makes us feel better and is well intentioned but poorly thought out. Even in Sierra Leone, when the government put some villages under quarantine and have multiple road checks, people still left the villages on the trails and rivers and made their way to Freetown.

To enforce a travel ban would require a hundred thousand troops. Better idea is to send a thousand medical people and the equipment and medicine along with qualified infectious disease control personal. As.a side note, the people of SL are wondering what the value of our troops are in Sierra Leone. They ask me if we are preparing for war. They feel the troops were sincere, but wasted in their mission. I am told by a friend of mine who was there, that despite Ebola, the troops were in hot pursuit of the beautiful women of Sierra Leone.

Tomorrow, I get my travel pass that allows me to move around anywhere in the country. I am going to Kenema and Kono. I look forward to the drive to Kono, It is only 200 miles and the last 75 miles takes a mere 9 hours to get there..